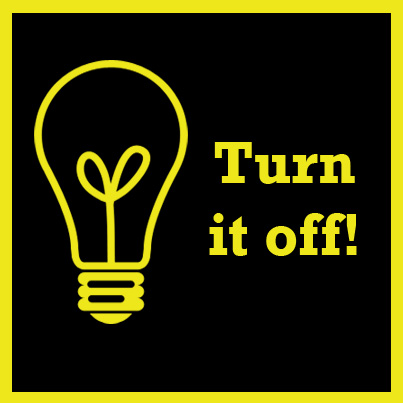 Why I'm shutting down the data jobs board

On the 15th November 2018 I published a blog post on this blog announcing the launch of a new project, the data jobs board.

The concept was simple enough. I wanted to create a page which listed data-related jobs around the world.

I got the inspiration for the project from Remoteok.io, a jobs board I've kept my eye on since becoming a digital nomad. It was created by Pieter Levels, the founder of Nomadlist and I think it's a very good jobs board.

I read about how successful Remoteok.io had become and decided I could replicate the concept with a focus on data-related jobs.

Well, 15 months have passed since my data jobs board went live and I've decided to shut it down.

The rest of this post dives into the main reasons this idea didn't work and some of the lessons I've learnt from launching my own jobs board.

The biggest issue with running a jobs board is scaling it

When I first launched the data jobs board I literally entered each company, country, city, title and opening into a database. I later built an admin area which reduced the time needed to add data to the database to just a few seconds.

The biggest issue with running a jobs board is scaling it. No one wants to visit a jobs board and only see a handful of positions. In order to a jobs board to work it needs to include a large selection of jobs and be up to date.

Since my plan was to populate the jobs board manually, there was no way I would be able to add the necessary volume and maintain a level of freshness to the listings.

When Pieter Levels launched Remoteok he programmed a complex back-end to pull in jobs from multiple feeds. This allowed him to reach scale and keep listings fresh and relevant. I don't have the skills to develop such a back-end and thought I could cut corners and do things manually.

My hope was that the page would have some traction and generate traffic from both SEO and word of mouth. There was some traffic to the page but not enough to generate enough interest.

Since the page never really generate much interest I wasn't able to monetize the jobs board. At a certain point I offered to list positions for free in hope of generating some interest. In total only two companies even took me up on this offer.

I still believe there would be demand for listing positions on the jobs board if it generated enough traffic and interest by recruiters.

I decided at the beginning of this year to be more focused. I was a bit all over the place last year and my business didn't grow as much as it could have because of my lack of focus.

I'm still running my consulting business and ProjectBI completely on my own so I have to be selective in the projects I decide to work on.

Since I was manually searching and adding jobs to the data jobs board, the time investment needed to simply maintain it was simply too great.

In order to build a data jobs board that would be beneficial to the community, and one I would be proud of, I'd have to dedicate a lot more time to the project. When weighing up the pros and cons, and the opportunity costs involved, it just didn't make any sense to continue working on this project.

What's next for the data jobs board?

For now I'm shelving the data jobs board but I still believe in the idea and want to try and revive it in the future. I'll only be able to do this if the timing is right and I have the resources needed to do it properly.

This will most likely mean working with a developer that can rebuild the back-end and allow me to scale the listings without much manual work.